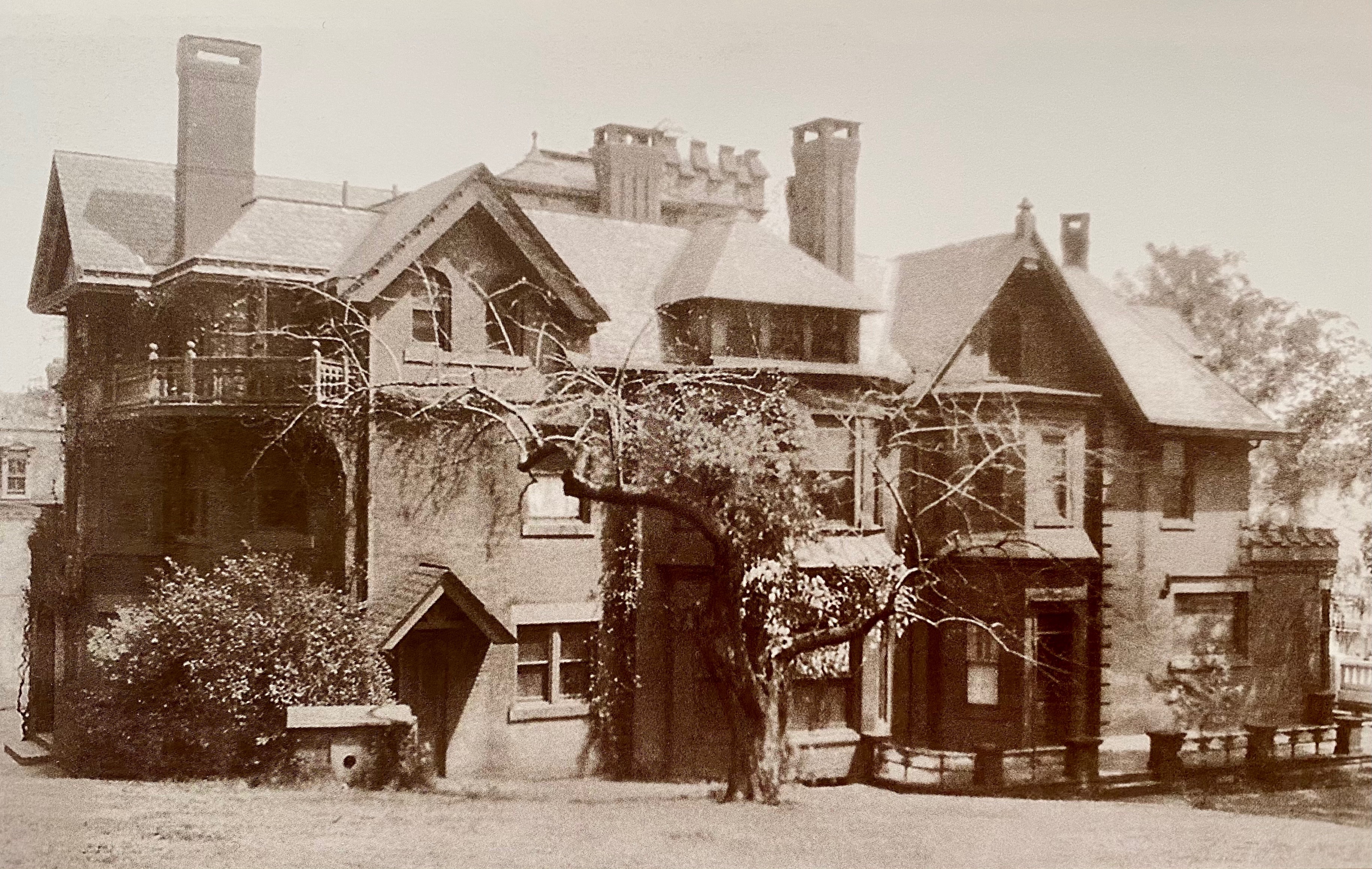 Built in 1864, The Wilbur Mansion perched hillside in an area known as the ‘Fountain Hill Mansion District” in Bethlehem. The area was a hub for entrepreneurs who set the tone for that eras culture. Among those trend setters was Elisha Packer Wilbur who was the nephew and private secretary to Asa Packer, a pioneer in railroad construction who was also one of the founders of Lehigh University. E. P. Wilbur was involved in multiple businesses in Bethlehem. He married Stella Mercer Abbott in 1859 and created a large family of 10. Life was bustling at The Wilbur Mansion. 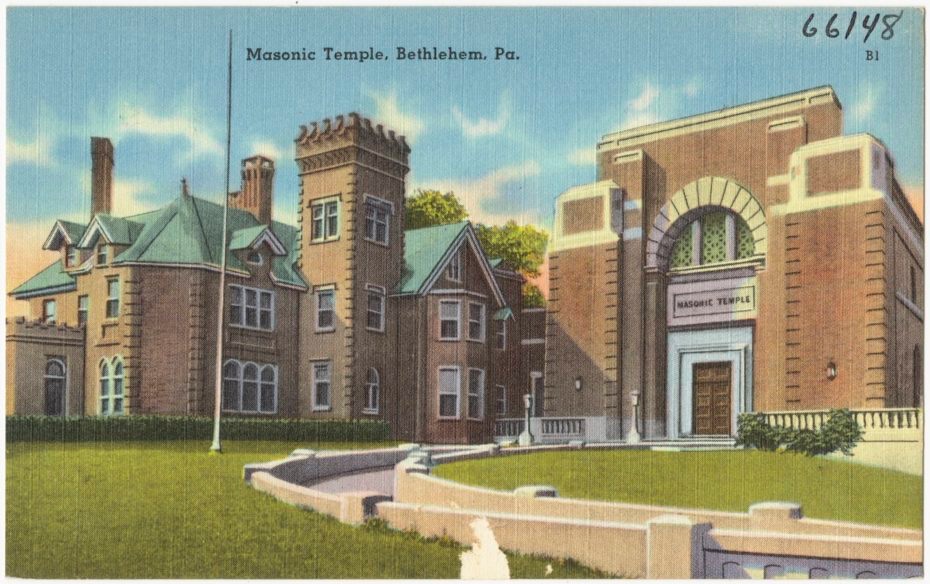 In 1925 the Mason's swooped in to give The Wilbur Mansion new purpose. By 1926 they added the Masonic Temple which was home to many celebrations. A main marvel of the property during this time was the nature that spanned nearly 2 city blocks. The members and their wives greatly enjoyed this beauty. The Masonic traditions carried on here for 90 years! 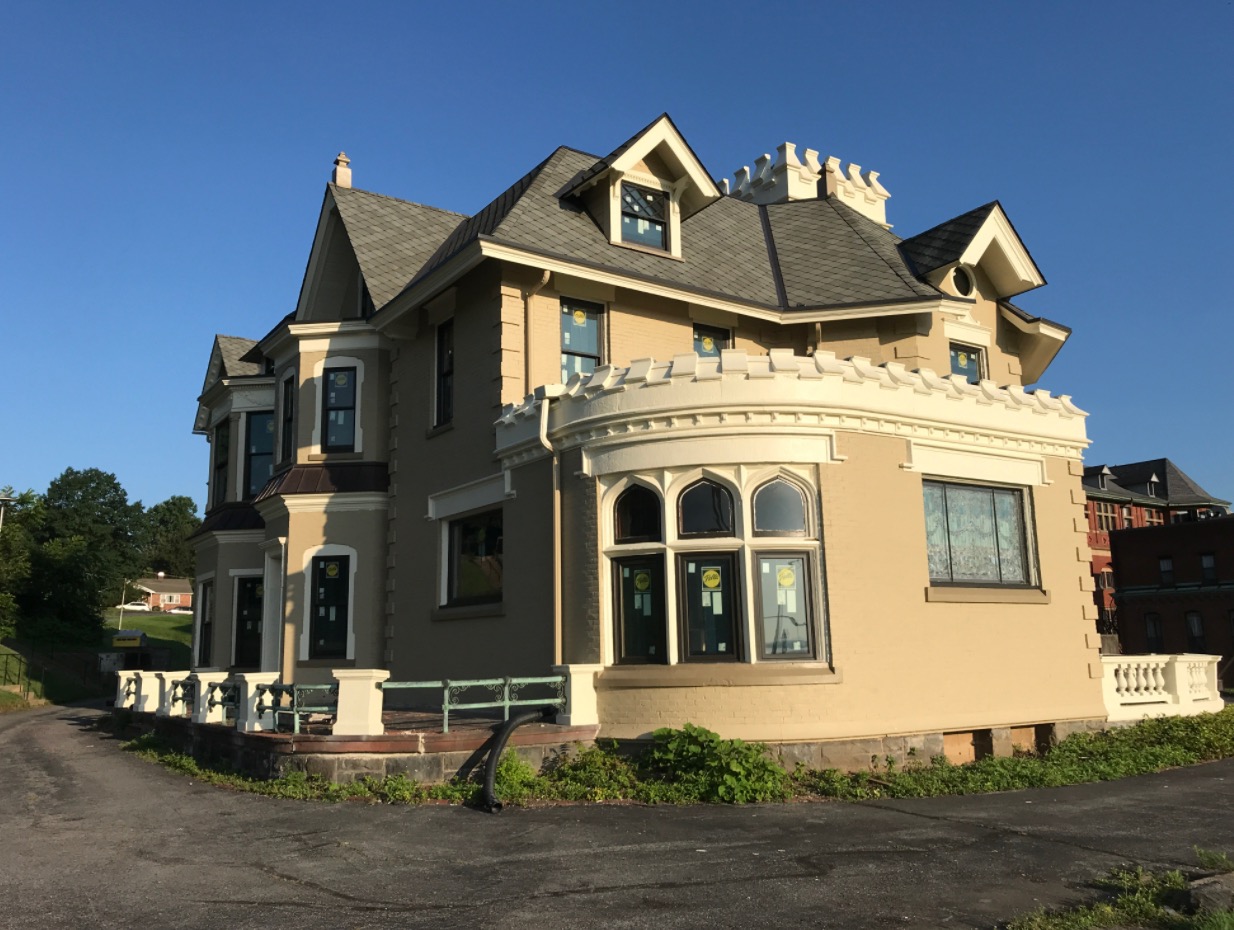 Then in 2015, our owner & visionary, John Noble and his wife, Lynn, purchased The Wilbur Mansion from the Mason's, sensing it was rich with history and potential. The Noble's were in awe of the mansions architecture and the how perfectly it was located at the gateway to Bethlehem with views of the city and Steel Stacks. John often drove by the mansion and dreamed of its future long before it ever went for sale. Once it was theirs, they knew the best plan of action would be to restore the natural beauty of the property and open it back up to the community for enjoyment!

"It is literally one of the few fully intact mansions from the era," Noble said. "We want to preserve that and bring it back to life and make it a showcase."

John later discovered The Masonic Temple was damaged with water and mold and was unable to preserve it. Upon the start of demolition of the temple in January of 2021 he was approached by members of the local Aubudon Society. They expressed concern for the thousands of Chimney Swifts they’d witnessed dancing around the temple’s chimney. Noble, a lifelong advocate for preserving nature, knew immediately the Swifts resting stop along their migratory route to South America needed to be saved. With some careful planning and help from the local community he was able to keep the chimney upright while tearing down the temple around it.

Today we are working hard to open our doors to Bethlehem’s community and all those who pass through for visits. We’re excited to bring our vision of a restaurant/bar, boutique hotel, and modern event space to life! Our hope is that The Wilbur will once again be bustling with the energy and life it was always intended to hold! 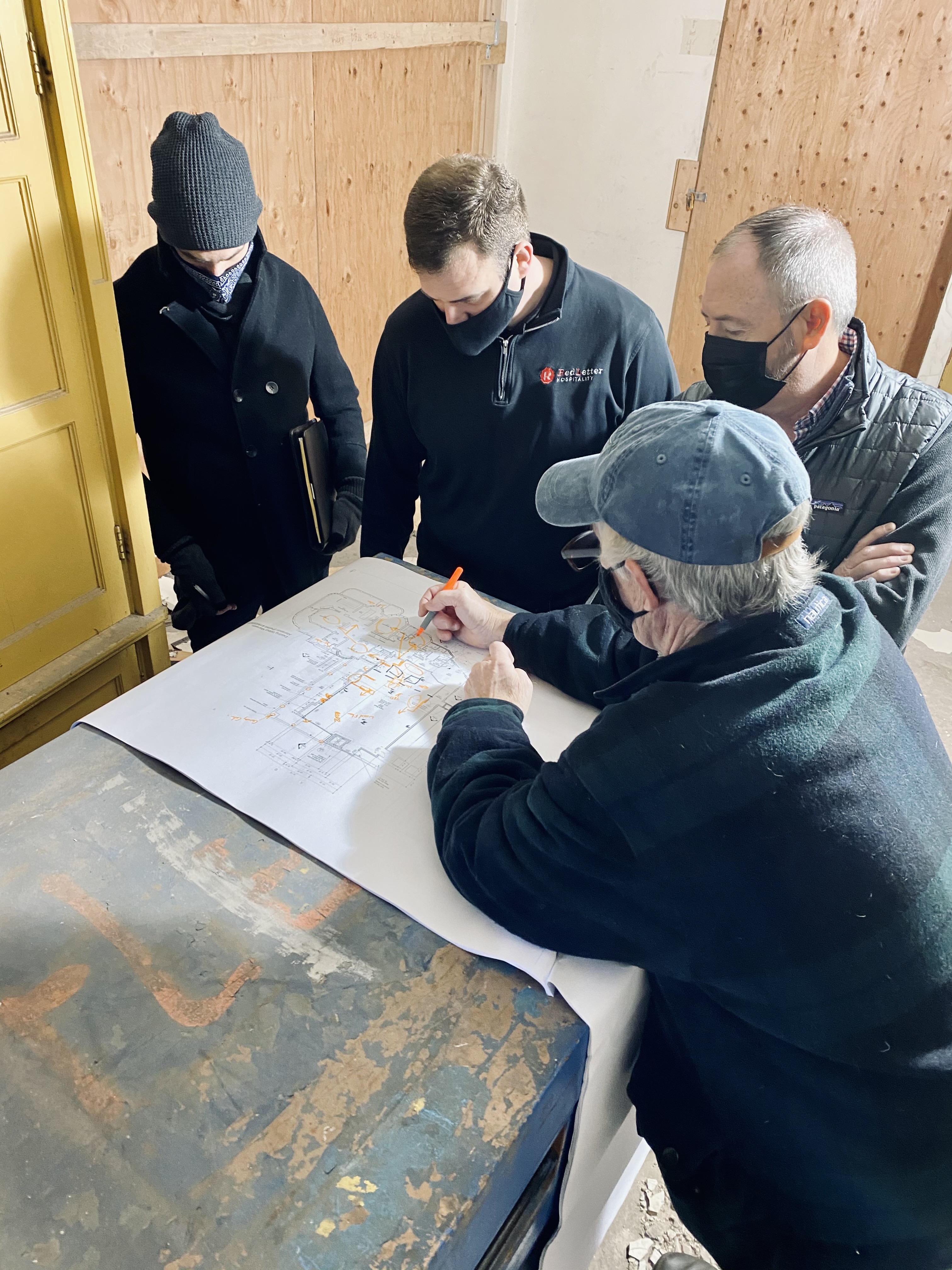